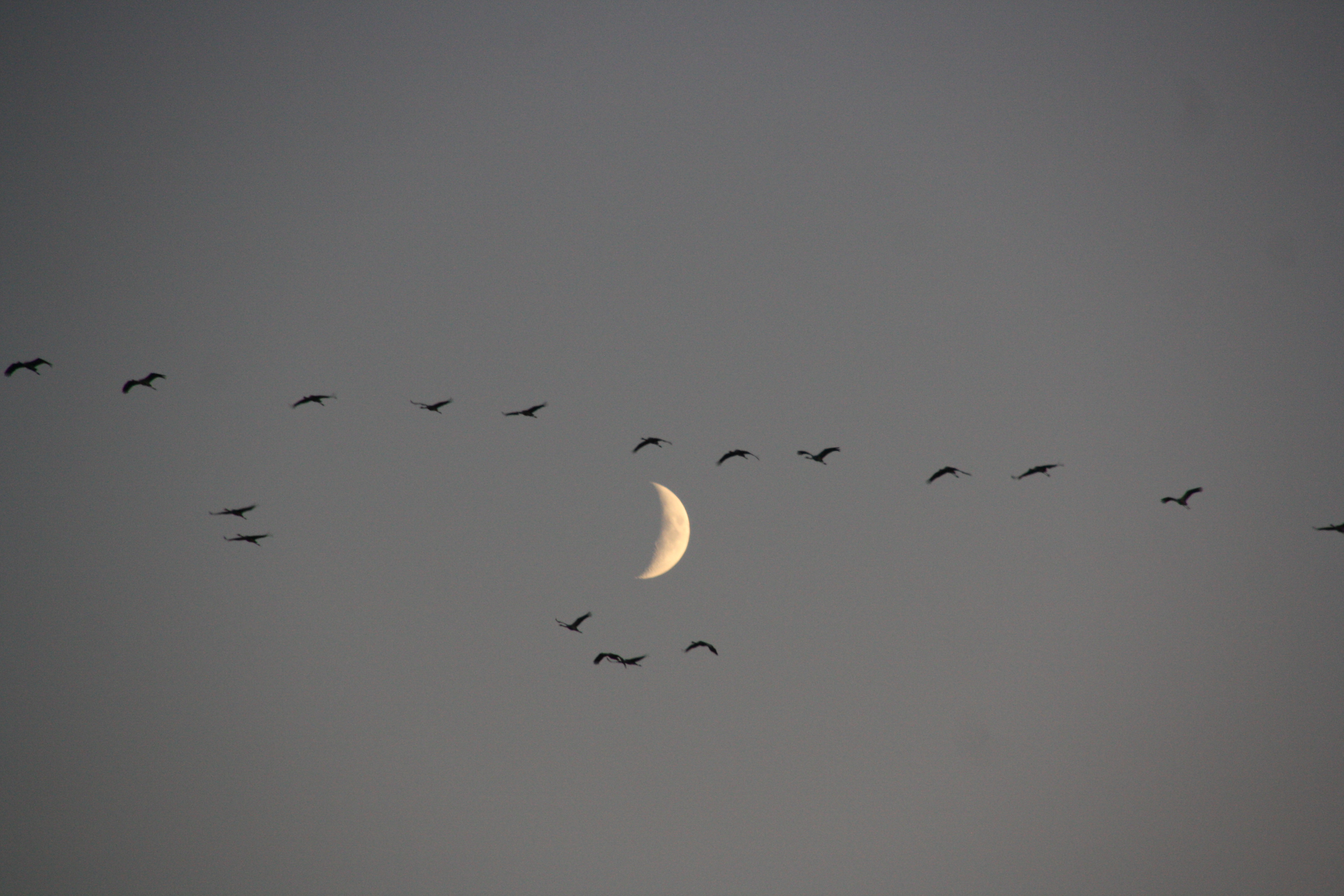 While writing a very excited blog-post about an animal i particularly love, I realized I was using a few terms only ecologists and nature-freaks use. And since I want this blog to be a pleasant read for everyone, I decided to make this page, explaining all the “special” words. This way, people who know the terms, don’t have to read long explanations within my posts, and people who don’t know the terms, can look them up here.
The list will grow as I use more weird words in my posts.